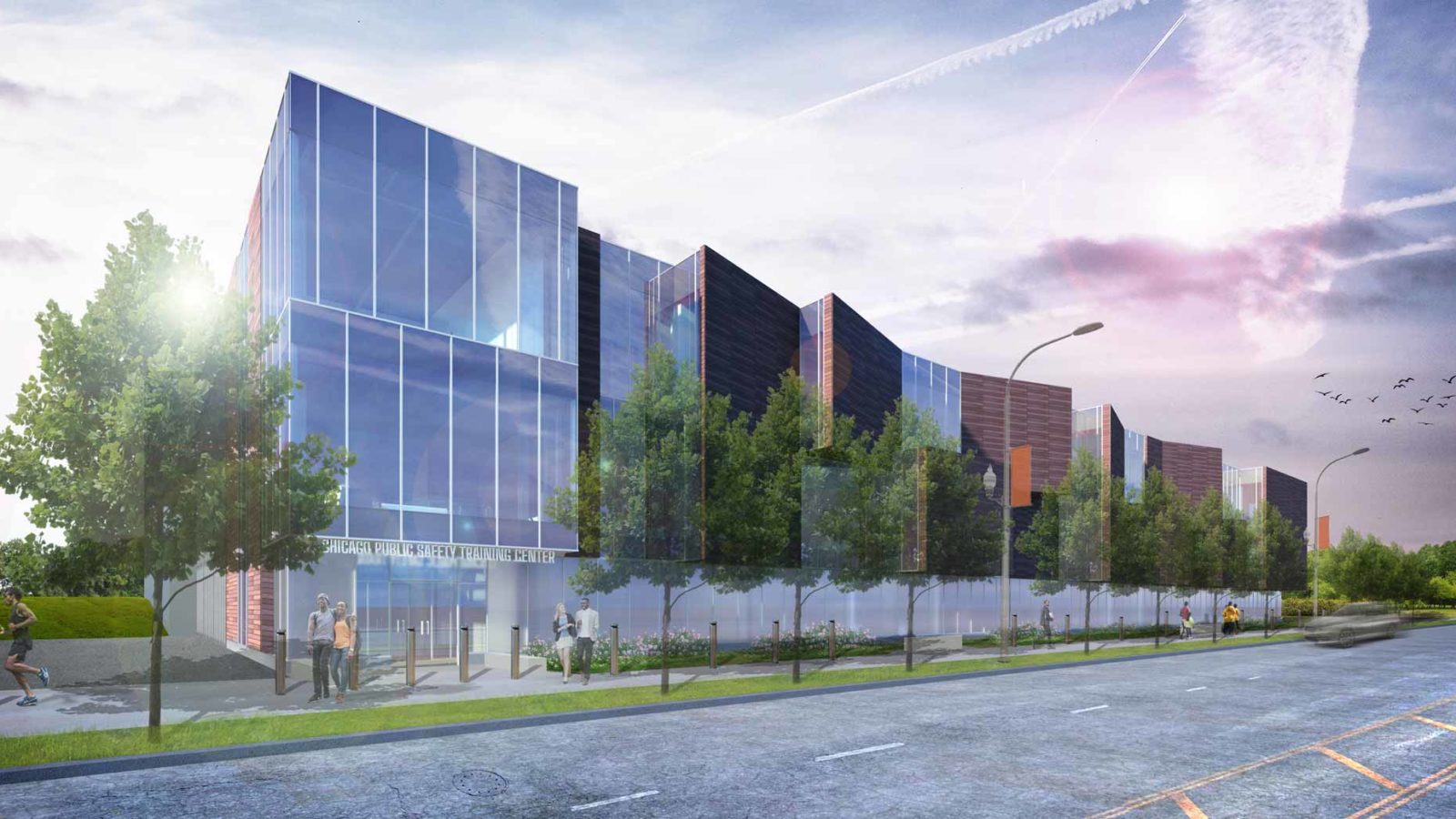 New Horizon Steel is a minority-owned construction company based in Chicago that will be a vital part of the building the world class public safety training campus on Chicago’s West Side. The firm’s primary work scope on the project will be structural steel contracting.

New Horizon Steel was founded over a decade ago.  The firm has worked on projects such as O’Hare International Terminal 5, Advocate Christ Medical Center, South Side High School and others.

“It is an honor to become part of this project.  It is always good to work on a project that has a public good behind it.  It’s also great when the development is taking place in a part of the city that needs investment,”  said Corey Smith, President, New Horizon Steel.

Corey is a longtime resident and business owner in Chicago. He launched League Styles Barber Shop in 1999 in the heart of the Chatham neighborhood.  After the market downturn in 2008, Smith turned his focus on new areas of development. Studying the structural steel market, he found there were no minority-owned African American Structural Steel Erection companies within the Chicagoland area. New Horizon Steel was born.

Since then, New Horizon Steel has quickly proven to be an innovator at the forefront of Chicago construction scene. The firm is an MBE/DBE steel and metal deck erection company that has produced over $60M worth of work since its inception, including a number of challenging, high profile projects. Defined by integrity, commitment to collaboration and problem-solving and to a deep connection to the community, New Horizon Steel is helping to build the future Chicago.